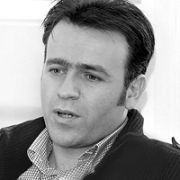 Alongside Bogdan Nitu, he founded the award winning web agency, Webstyler, which was named Web Agency of the Year at the Internetics Festival in 2003, 2006 and 2007. Felix was recently elected Vice President for Communication by the Worldwide International Advertising Association (IAA) and is President of IAA Romania.