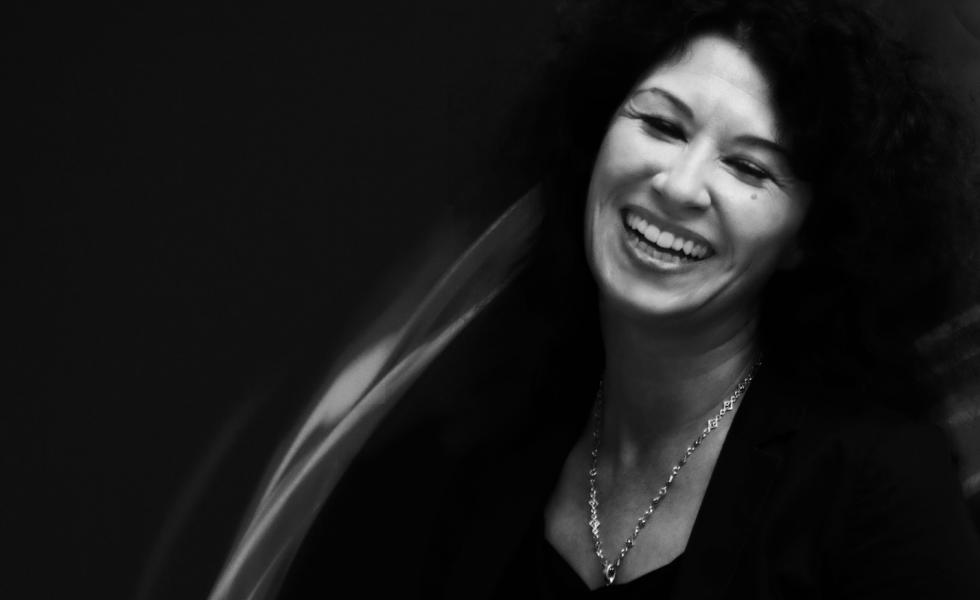 As CCO of Wächter & Wächter Worldwide Partners, Ilka Vogtmann won numerous awards and worked with major clients including Apple, Disney Channel, TV Berlin and Siemens. She was also the first recipient of the Worldwide Partners, Inc. scholarship for the Berlin School of Creative Leadership EMBA Program. Her Master's thesis 'Why are you an asshole?' explored the more pernicious dynamics of leadership and the choice between being a leader everyone loves versus one that delivers results. We talked to her about asshole-leaders and whether it's better to be cruel to be kind.

How do you define an asshole?

An asshole is a rude and antisocial person who considers himself of much greater moral or social importance than everyone else.

When an asshole becomes a leader, we experience the so-called “ bossholes,” a person with narcissistic personality and lack of empathy, who misuses power and, as a consequence, leads badly. An asshole in a leadership position is a self-focused person, not caring about anything or anybody, using everything for their own interests through positional authority.

How did you come to this topic?

Especially as a woman I experienced throughout my career - working more than 20 years in advertising - a lot of creative leaders who think of themselves as genius, but behave in reality like tyrants: shouting like hell, belittling, putting everybody under enormous pressure.

Becoming or being a creative leader and remaining successful without losing empathy is and was always my challenge. So I wanted to know whether there is a relationship between increasing power and losing empathy and emotional intelligence - especially with respect to creativity. Is creativity a trigger or even booster to abuse leadership or not?

How have psychological concepts - cognitive dissonance, the need for social approval - helped explain the phenomenon of becoming an asshole?

The journey from good leadership to bad leadership directed me towards the importance and danger of power. The success tool which automatically increases when good leadership, so called effective leadership takes place. The very skills that enable us to become successfully as leaders corrupt us at the peak of success. Power is the drug of leadership that makes us feel free and shift our focus away from others and quickly leads to misuse of power. We lose touch to reality. Overconfidence and insensitivity leads to losing control of yourself, which ends easily in the morph of an inspiring leader to a creative tyrant.

The reasons lie in human nature, psychology and the gift of creativity itself, under the impact of stress. When a creative heart becomes a leader the dilemma of the 2 souls starts – like I call it. The specific personality profile creative leaders have is the seed for their downfall. Creativity increases moral flexibility and narcissism through flow, loss of empathy is the consequence. Divergent thinking and cognitive flexibility help finding creative solutions to difficult problems bypassing moral rules. Maintaining a positive view of oneself - as well as maximizing self-interest  - are part of the motivation.

What can creative individuals, and agencies, do to reduce the tendency to become an asshole?

Our industry is based on pushing everybody continually under extreme pressure. The dark side of creativity appears under the psychology of stress. So from a personal perspective, be aware of your shortcomings and weaknesses, don`t deny your dark side. Treat people with dignity, use humor, be reflective, stay focused on others and be aware of the drug power.

From an agency point of view – we need motivation instead of pressure. Reduce the stress level through clear communication and decentralized power. Establish a culture of openness and playfulness.

Describe the personality profile of a creative person (likely to become an asshole).

Well the point is, we all have a dark side. The shortcomings of our personality appear when we are under enormous stress. Thus it appears that we all have the potential to turn into an asshole.

The creative part of this personality needs attention, needs to be important for others, inspiring and free. Under extreme pressure these creative leaders become really pushy, insist and force. They can become egocentric and narcissistic. The leading part of this personality is based on differentiation, breaking the rules, always competing. Under enormous stress they push, criticize and evaluate, become unethical and lose empathy. To be right in the end justifies everything in their value system.

Why is it important to be nice?

The bright side of creativity leads to better, more effective and ethical leadership, and even enthusiasm from followers. To be driven by creativity and emotional intelligence leads to better ideas, sustainable success, and fulfillment.