Esko Kilpi and the Changing World of Value Creation 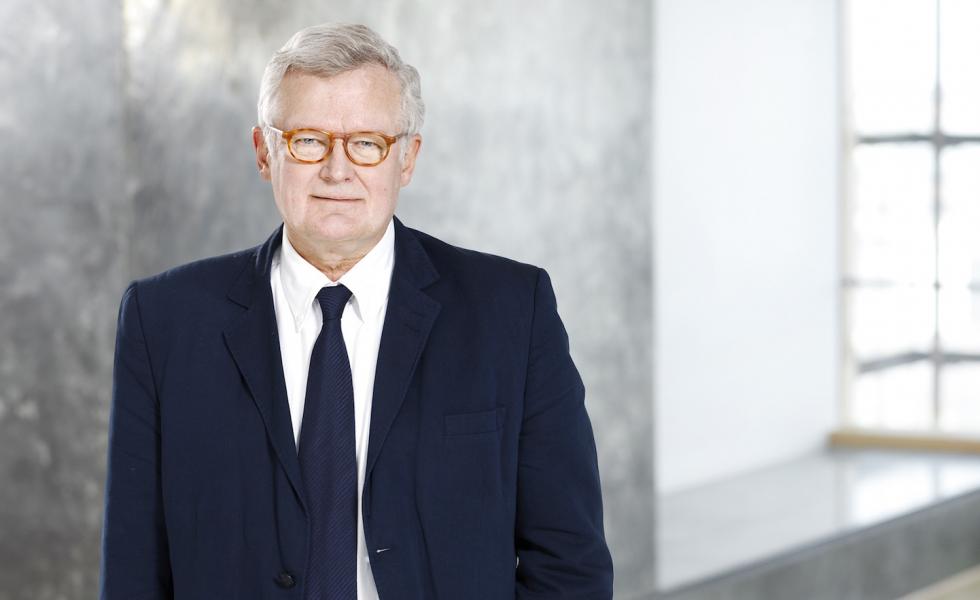 We are currently in a transitional limbo. Some fear a future ruled by A.I., others are jumping blindly into technological advances without much thought. Finnish sociologist, Esko Kilpi, is leading the way in exploring the future work conditions and new business models with his seminal work. His research company helps organizations and individuals to make sense, innovate and grow in the new technological and societal landscape characterized by intelligent technologies, platform business models and augmented human interaction. Esko Kilpi recently delivered a lecture to our Executive MBA class that dove into how the world of value creation and work is evolving.

Have No Fear, The Future is Here

The central idea behind 'work' is not going to change; work is always solving other people's problems. What is changing are the problems and how we solve them. At the beginning of the 20th century, Henry Ford was looking for a solution to one major problem: How can he help farmers get their produce to market? He created the prototype to the model T Ford and soon after that, half of the world's cars were Ford's.

This model of business, solving a problem and then imposing the solution on customers, remained relevant up until the 90's. The supply was much less than demand and therefore the relationship between company and customer was merely transactional. Companies assumed the customers would consume their product forever because they were deprived of real choice. However, with the advent of the internet, every market became saturated. And when supply and demand are imbalanced, that means that customers can choose, and suddenly companies have to scramble to figure out something new the customer wants.

This is the stage we are at now. One customer sees value in a product where another one fails to see the same value. Therefore, companies are realizing that there is more to value creation than merely producing a good product or providing a good service. Esko suggests that the customer-company relationship went from transactional to interactional. All products are network phenomenon, based on context-specific interactions with customers and scaled up. If I run a company, I can no longer assume I know more than the customer. Rather, I enter a relationship of inter-dependent learning, defining the customer's problem. Instead of creating products, we have to create customers.

Do Androids Dream of Being My Boss?

In order to compete in today’s saturated markets, companies are cutting costs by using A.I and big data to take over the process-based work that humans used to do. However, work will always require a human element. Obviously, A.I has transformed a lot of job markets. However, these programs still require enormous amounts of data which has to come from a considerably large pool of customers.

American philosopher Jaron Lanier argues that customers should monetize their data, instead of handing it over for services they would avail of anyway. By doing so, the customer creates a more balanced, invested relationship in the services and goods they use and the companies benefit from even more data to optimize their output.

Blockchain and The Future of Organizational Structure

We are currently in a transitional phase between old models of business and new customer-company relationships. The advent of Blockchain is already revolutionizing how we do business by rendering every transaction transparent and exposing entire histories of transactions. Nothing can be forgotten, manipulated or omitted, and the focus on business becomes much more collaborative and inter-dependent.

Esko predicts that this new business model will change organizational structure in a radical new fashion by replacing stockholders with customers. By using cryptocurrencies to exchange their usage rights for a stake in the company, customers will be able to feel involved in the inception of the business while the company grows and develops.

Esko predicts that the next ten years will see a radical transformation of each main market actor: the company, the customer, the stakeholder, the worker. Instead of a hierarchical system of transactions, we will witness the rise of a more democratic and balanced model of inter-dependent influencers who will collaborate on all aspects of commerce, from the inception of new businesses to how the product or service is produced and maintained.