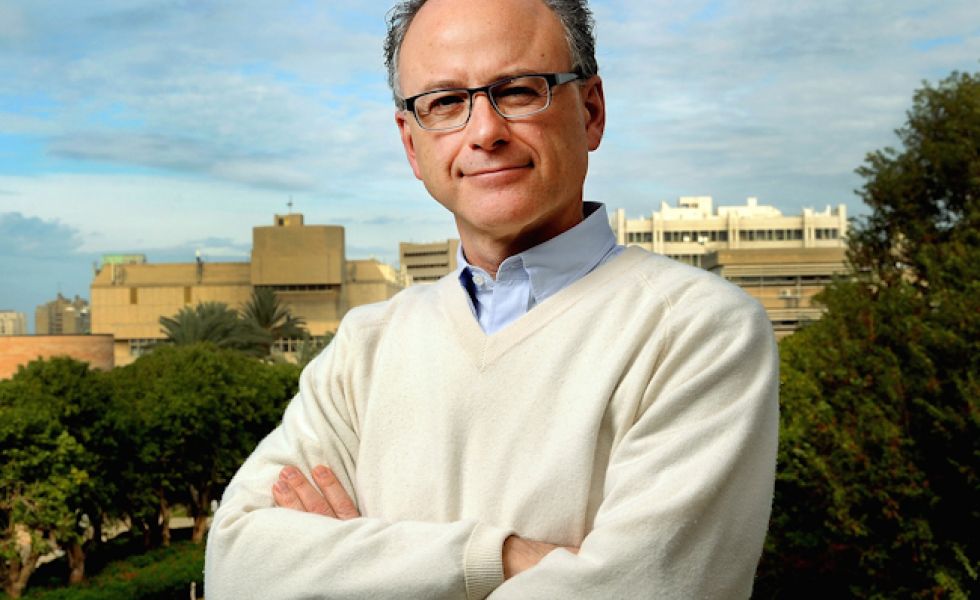 5 Questions with Sydney Finkelstein, the Steven Roth Professor of Management and the faculty director of the Center for Leadership at the Tuck School of Business at Dartmouth College.  His most recent book is Superbosses: How Exceptional Leaders Master the Flow of Talent (Portfolio)

1.  What separates superbosses from other bosses, even good ones?

A superboss is a leader who helps other people accomplish more than they ever thought possible. As a result, their careers take off and new and bigger opportunities emerge over time. When you look at the top 30 people in an industry, you’ll often find that as many as one-half all worked for the same person at some point in their career. That person is a talent spawner, a Superboss.

A) They Create Master-Apprentice Relationships: Superbosses customize their coaching to what each protégé really needs, and also are constant founts of practical wisdom. Advertising legend Jay Chiat not only worked closely with each of his employees but would sometimes extend their one-on-one discussions into the night.

B) They Rely on the Cohort Effect: Superbosses strongly encourage collegiality even as they simultaneously drive internal competition. Lorne Michaels set up Saturday Night Live so that writers and performers are judged by how much of their material actually gets on the air, but they can’t get anything on the air without the support of their coworkers.

C) They Say Good-Bye on Good Terms: Nobody likes it when great employees quit, but super­bosses don’t respond with anger or resentment. They know that former direct reports can become highly valuable members of their network, especially as they rise to major new roles elsewhere. Julian Robertson, the billionaire hedgefund manager, continued to work with his former employees who started competing hedge funds, and he often profited by investing in them.

D) They Adapt the Job or Organization to Fit the Talent: Bill Walsh changed the very way his teams played football in order to find the best use for new talent. Jay Chiat remade his whole advertising agency to make the most of the capabilities that a British account-planning expert brought on board.

E) They Take Chances on Unconventional Talent: Larry Ellison preferred candidates who had accomplished something genuinely difficult over one with formal qualifications. If they were gifted enough, they would rise to the technical challenges.

2.  Throughout the book, you describe the passionate commitment these leaders have to people. How do they balance this commitment with other organizational priorities like strategy?

Most senior executives, and especially CEOs, spend as much as half their time on talent issues already. What I’d like to see is a much better return on that investment. There’s no doubt that despite all this energy, company after company is still struggling to crack the code on talent. Superbosses have done just that. So it’s not a matter of spending the time, it’s a matter of spending that time doing the things that will really pay off. Once the talent code is cracked, the strategy will follow.

3.  One of the key attributes of superbosses you cite is authenticity. Can you say more about how it helps to define and drive their exceptional leadership?

Superbosses help other people get better. Well, if you want to know what loyalty is, this is a pretty good place to look. And none of it is possible without authenticity. When I interviewed superboss protégés, they didn’t want to stop talking about what their superboss meant to them. Now imagine all these people are in your network – and superbosses are masters at leveraging their networks – and you have access to great people, great ideas, great opportunities. To cite just one example, Tommy Frist of HCA tapped his network to find CEOs for many of the spinoffs he created, so much so that the city of Nashville is one giant Tommy Frist network.

4.  You aptly describe the book's main chapters as a ‘Superboss Playbook’ and your closing chapter is itself a master class providing a host of valuable learning tools to readers. Acknowledging these many resources, what do you see as the greatest obstacles to those wanting to become more like superbosses?

There are three common barriers to becoming a superboss:

1. Fear: Superbosses take on the status quo, and you can’t do that if you’re afraid of what might happen. If that’s the case, find something else to do.

2. Doubt: Much of what superbosses do is counter-intuitive. From how they don’t let job descriptions get in their way when they see a potential hire they like, to how they sometimes even encourage high performers to move on to bigger jobs elsewhere, superbosses won’t get anything done if they lack conviction.

3. Complacency: Superbosses are stunningly competitive, always looking for new challenges, like a shark on the hunt. You can’t do that if you lack an inner desire to really make a difference.

5.  Many of those you profile, particularly in the sub-group of ‘iconoclasts’ that includes Jay Chiat, Miles Davis, and George Lucas, are creative geniuses. Can you share any special insights for leaders striving to nurture creative talent?

Superbosses unleash creativity, expecting their employees to come up with new ways of doing things. There are three keys to how they do that:

*   They are fearless in how they go about their business, and transfer that to their team members. Without this, everyone is afraid, and nothing new can happen.

*   Change is framed as an opportunity, not a threat. Again, it’s a mindset that says that adjustment, experimentation, change are normal, not unusual.

*   If you want innovation, you’ve got to be an innovator yourself. Or at least a creative coach, always on the lookout for what’s new.